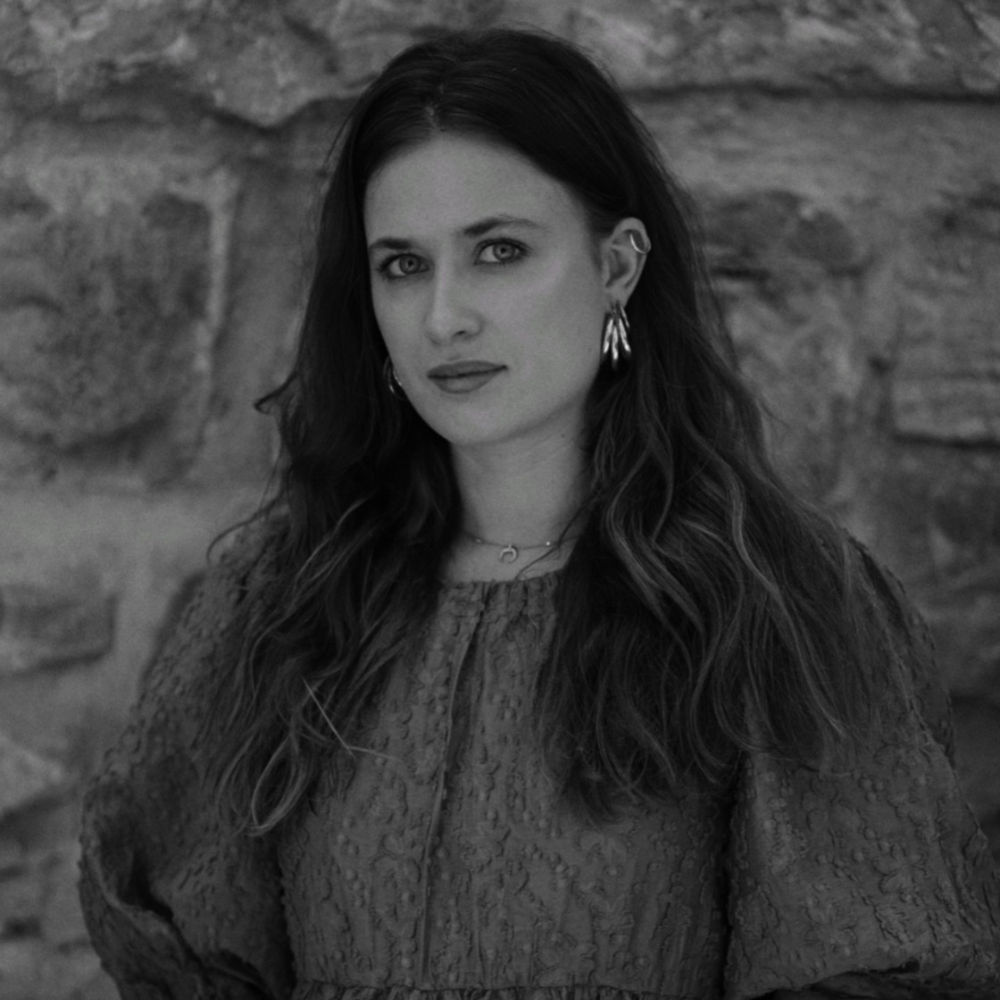 What is it about? How we can help!

Germany’s government has recently passed a new supply chain law that ensures companies, with headquarters based in Germany, to take responsible actions against the exploitation of human and environmental resources. Other countries including France, The Netherlands, Australia, The UK, and Italy, already have similar laws in place.

In addition, the European Union is currently planning the Due Diligence Act to be implemented at European level, which will require better monitoring as well as the revaluation of various aspects along global supply chains.Based on the ideas of the UN Global Compact (2011) and Germany’s National Action Plan (2016), the new supply chain laws will not be voluntary and will hold consequences breaches.
German companies are largely benefiting from global supply chains, and while Germany has laws that protect humans and the environment, laws and regulations like these are not present in countries all over the world. Loopholes are easily and often utilised to squeeze production costs and many companies demand an end to the cost of our humanity.

Humans working along supply chains often suffer from poverty and malnutrition, pay below minimum wage, no access to clean drinking water, and bad living conditions. Without any laws and regulations that address these issues the affected ones have little chance to defend themselves and are often stuck in forced labour permitted by national legislation.

Although, codes of conduct exist there is currently no control besides external auditing companies that perform social assessments in factories. These assessments include healthy & safety checks, employee feedback, checking pay roll records, working hours, the use of hazardous equipment and child labour, and systemic harassment the latter especially in regards to women.However, forced labour is needed to keep costs low, margins high and prices attractive to consumers. A popular example of human exploitation is the cobalt mining industry in Congo. Using child labour and abuse in order to source valuable raw materials for consumer electronics at a low cost. Fuelling war, rape and slavery instead of increasing the livelihood of the workers & inhabitants.

The grave impact European companies have along the supply chains is also impacting the natural world we live in. Following the Minamata and Stockholm Conventions, protecting our climate, bio-diversity, the soil, water, and air are all part of the legal framework for the German supply chain law.While the details of this new law are still being finalised, it will start coming into effect 01.01.2023. At first, only for larger companies with 3000+ employees, and then in 2024 for companies with 1000+ employees. These companies will be required to good governance and will be subject to 1) systematic risk management, 2) public report and documentation on prevention measures which need to be accessible for min 7 years free of charge, and 3) sanctions.

It should be noted, that the aim is not for any business relations to be terminated unless a serious violation of human rights has been uncovered. However, companies do have to make sure that necessary policies and procedures are put in place with their direct suppliers, their own business operations, and under certain circumstances indirect suppliers. From the sourcing of raw materials up until the end consumer received his/her/their goods.One of the next steps for companies will be to analyse their supply chains and make sure critical steps have been taken that will allow for transparent reporting. This level of reporting will be challenging not only for smaller companies but also for multinational corporations.As time is pressing for many companies to find effective management and reporting systems that allow a deeper level of trust and traceability Blockchain Technologies provides such decentralised securely encoded structure. Information can be entered, stored, and saved at different points of the supply chain without the opportunity to alter or delete it at a later time allowing the entire supply chain to be tracked back. Data is updated in real time, physical products are traceable via sensors or QR codes, and responsibilities of information is clear due to tokenisation.

This new supply chain law will help uncover acts that violate human and environmental rights, the severity of its influence, what affect companies have on it and how it should be prevented. With the implementation of these laws companies are forced to oblige and those effected by the violation of human rights have a chance to justice and compensations by having the right to take EU companies to court.After all the Universal Declaration of Human Rights (1948 ) represents, among others, the right to not be hungry, the right to have adequate living standards, no slavery, no inhuman treatments, and the right to trial.Ultimately, for the supply chain law to be most impactful every step along the supply chain must be in alignment with the Sustainable Development Goals of the UN. Companies working with trade unions, women’s rights organisations, local unions, exporters, producers, workers and the government to create change beyond the EU boarders, and forcing national authorities to check companies will ensure violations cannot take place as easily anymore.

Next Articles to Read

Sign up for our newsletter and be up to Date

If you want relevant updates occasionally, sign up for the private newsletter. Your email is never shared.

Thank you! Your submission has been received!
Oops! Something went wrong while submitting the form.